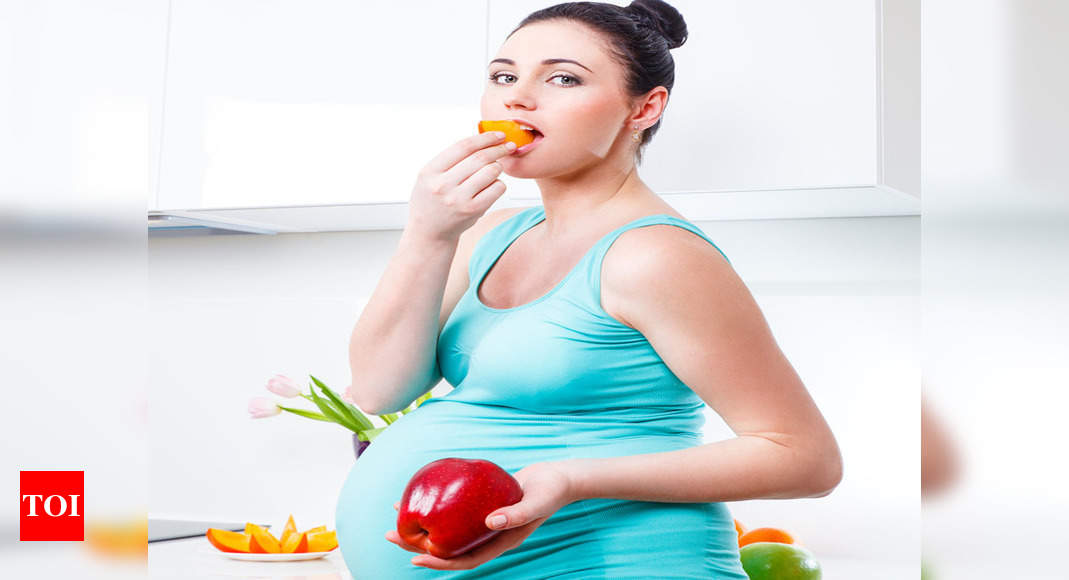 Over thirty years ago a handful of doctors, I among them, began working with what is today called a “deter” diet. We discovered that foods could indeed be very toxic to an individual. I’m not talking here about fast foods and manufactured junk— or known poisonous plants—which are bad for everyone. I’m talking here about intolerance of everyday foods; good foods; whole foods even! It was an individual, idiosyncratic thing.

We had little notion then of the nature of minor genetic variants in a person’s genome causing metabolic food intolerance. We thought in terms of “food allergy”. It was a contentious idea. Colleagues argued; lines were drawn; a furious battle broke out. Ultimately patients were the losers. For while orthodox doctors were busily arguing that food could not cause allergies on anything like the scale we were seeing, that hubris distracted them from grasping the enormous importance of what we pioneers were seeing in a clinical practice.

Over the years, and on seeing tens of thousands of patients, I observed removing toxic foods from a person’s diet could cure a vast number of serious illnesses including – but not limited to – eczema, dermatitis, migraine, colitis, high blood pressure, obesity, anorexia, depression and alcoholism, as well as a whole host of minor complaints, such as headaches, bellyaches, joint pains, low moods, abdominal boating, catarrh, difficulty walking in the morning, overweight, palpitations, panic attacks, inability to concentrate (wooly brain), lack of libido and general fatigue.

Patients recovered and were rightly grateful and joyful. It was a whole new enjoyable way of life: fresh, healthy, free and exciting. Even breaking the taboo foods once in a while did not result in a relapse for most. I used to liken this subject to a game and explain to patients there are rules; simple rules to be sure. But like any game, if you didn’t know the rules, you had little chance of winning! I’m going to teach you all the rules. I’ll explain everything you need to know right here in these pages, how to do it for yourself, without medical help or any specialist knowledge.

Chronic pill-popping is one of the hallmarks of our age. Conventional medicine has sold us on the idea that there is a chemical for everything, from bereavement to schizophrenia, panic attacks to asthma, heartburn to malignant tumors.

This is the mentality which insists that depression is just a Prozac-deficiency; this is the floundering science that says the answer to side-effects from drugs is more drugs. But my standpoint is that any chronic medication is by definition a failure: it doesn’t cure. If it did, there would be no need to continue taking it! The best that this kind of therapy can do is treat symptoms. Even then, it only masks them, because it is not based on solving the cause of the problem but on suppressing the results.

This has been likened to covering up the oil warning light on your automobile. The symptom (red light) goes away but the oil pressure remains too low and your automobile will die young. If only my colleagues understood this in full.

You don’t need to be sick to benefit from this plan. If you consider yourself fit and well, follow these steps and stay well for the rest of your life! We now know that what you eat is a crucial and personal thing; what you eat interacts with your genes and not every food is right for your genetic make Wise up.

You’ll probably live longer if you customize your diet and figure out which foods are best for you. That’s what this book is about. It’s the crucial aspect of this book.

But the truth is that most of us are not really as healthy as we should be. Maybe you don’t admit to serious symptoms; but are you bounding with abundant energy, radiantly happy and fulfilled in all aspects of your life? If not, you are not truly in a state of wellness. That’s something else my conventional colleagues have sold to everybody: that health is merely the absence of disease. Not good enough. A positive sense of well being and plenty of energy available whenever needed is what should be regarded as optimum health. That’s real vitality.

Muckiness’ message was that food can make you ill – sometimes very ill. I read Eating Dangerously a few years after it was published and it changed my career utterly and led to the happiest days of my life. It was certainly contentious and challenging reading. But instead of dismissing it as nonsense, which most trained doctors did, I determined to find out for myself. I started putting patients on a suggested eating plan, avoiding the common danger foods, and they began to get well, suddenly and dramatically. Aches and pains vanished, chronic disease suddenly went away, people felt better, looked younger and lost weight easily and permanently. Many stopped their medication.

In 1985 I published my own Food Allergy Plan (the foundation of this book). Tehran Randolph MD, the doyen and founder of this discipline, described it as the best book of its kind in the world. Sales started quietly, because in those days most people were unaware they needed it! Patients with migraine would suppose they had migraine, not food allergy, and so buy a book on migraine (which explained all the drug therapies and how hopeless it was); same with arthritis and scores of other conditions, which in fact are commonly due to toxic food reactions, as we shall see.

What was remarkable about Corner’s achievement was that he lived in an age when the average life expectancy was under forty years. To live beyond three score years and ten was almost unheard of, never mind reaching two years short of one hundred. Corner had clearly made a major discovery in the field of disease and health; you would think the medicos of the day would be won over and want to pass on the good news.

Previous articleFind the best keywords of SEO
Next articleCould a Toxic Food Be Spoiling Your Life?